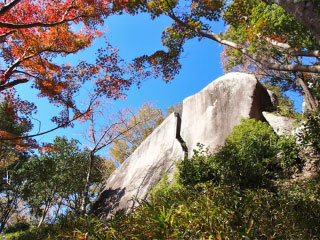 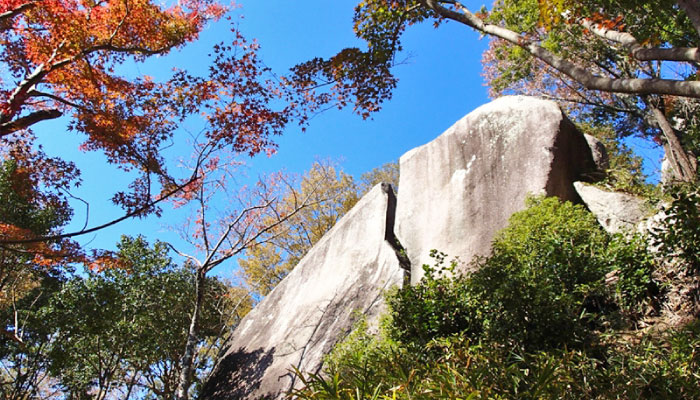 What do you remind,when you hear the city name,"Toyota". Most people may have something in their minds about the city of "Toyota Motor".

This image is absolutely right,considering the fact that the prosperity of the city has been made by accomplishments of Toyota Motor Corporation and its subsidiaries.

However, this city is not simply a town of automobiles. Actually,there are many exciting places behind rich natures and deep histories. In spite of that,most of foreign
visitors to Toyota city might lack of those images.

In firm conviction that we must change this situation for foreigners, who are questing remarkably attractive venues in Japan ,and for Toyota city,who is starting big steps toward a real cosmopolitan city, we decided to establish a volunteer guide group
,THGN (Toyota Hospitality Guide Network).

THGN was founded in 2018 to serve foreign vesitors or residence as guides on Toyota city in foreign languages.

Our group is a volunteer organization,so you don't need to pay charges except actual expences and small administration costs.

Our fundemental being is to see many smiles from all over the world, expanding the awareness of our activities and involving many volunteer guides.

Looking forward to hearing from you.
Koichiro Nomura
Representative
THGN

We will answer within 3 days by e-mail or call.
Please refer details to the section " Contact for Guide゛.